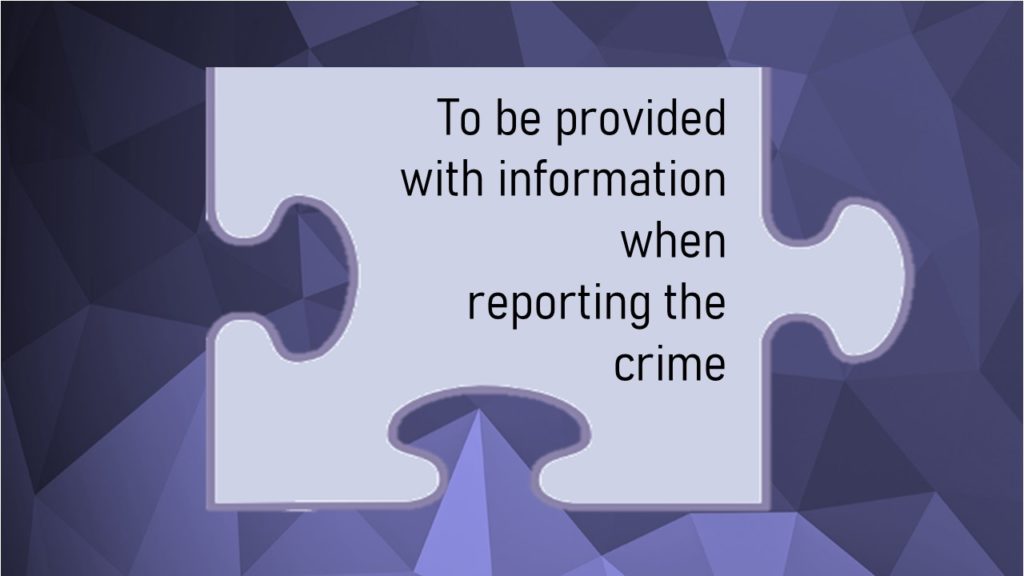 Right #3 To be provided with information when reporting a crime Summary of right 3 If you report a crime to the police or have an allegation reported on your behalf, or if you are contacted as a victim in the course of investigations, you have the right to written confirmation of your allegation. This […] 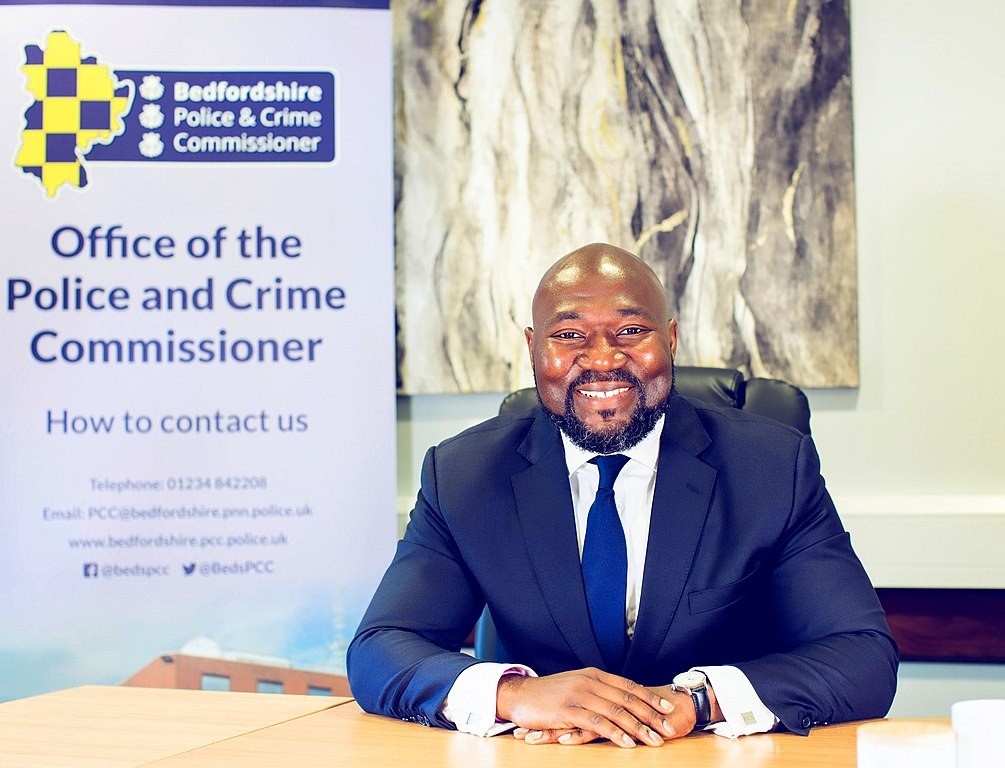 As part of his pledge to support the community in having trust and confidence in Bedfordshire Police, The Police and Crime Commissioner, Festus Akinbusoye, will be working together with the Community Policing team and local authority to discuss what the priorities are in Central Bedfordshire and how we can best support dealing with them. The […] 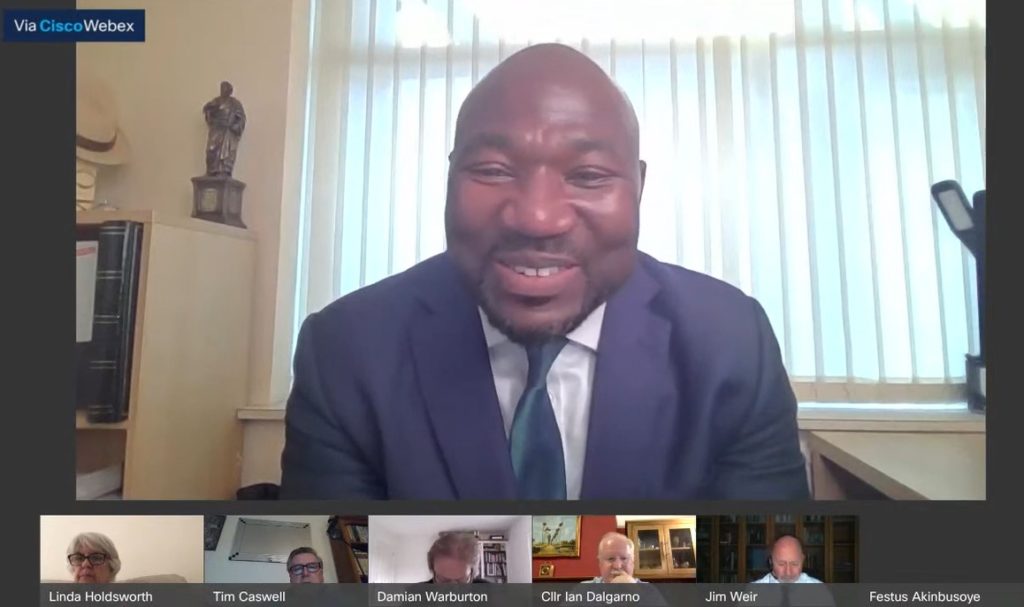 Bedfordshire’s Police and Crime Commissioner has vowed to do more to tackle serious youth violence after the death of a 16-year-old boy in Luton. Festus Akinbusoye also sent his condolences to the boy’s family following Tuesday’s incident in Stoneygate Road. A 16-year-old boy suffered multiple stab wounds during the incident and was pronounced dead a short […]

Police and Crime Commissioner, Festus Akinbusoye has won £432,000 from the Safer Streets fund from the Home Office. The winning bid is for the Dunstable and Houghton Regis area of Bedfordshire, known as Manshead. The Safer Streets project aims to reduce crime and make local areas safer.  It also allows PCCs to work with local […] 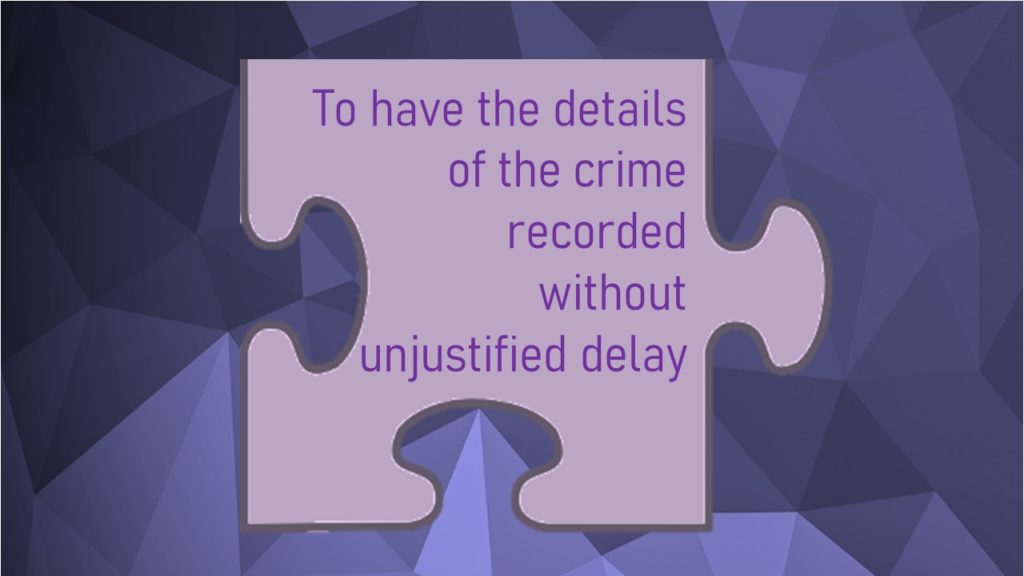 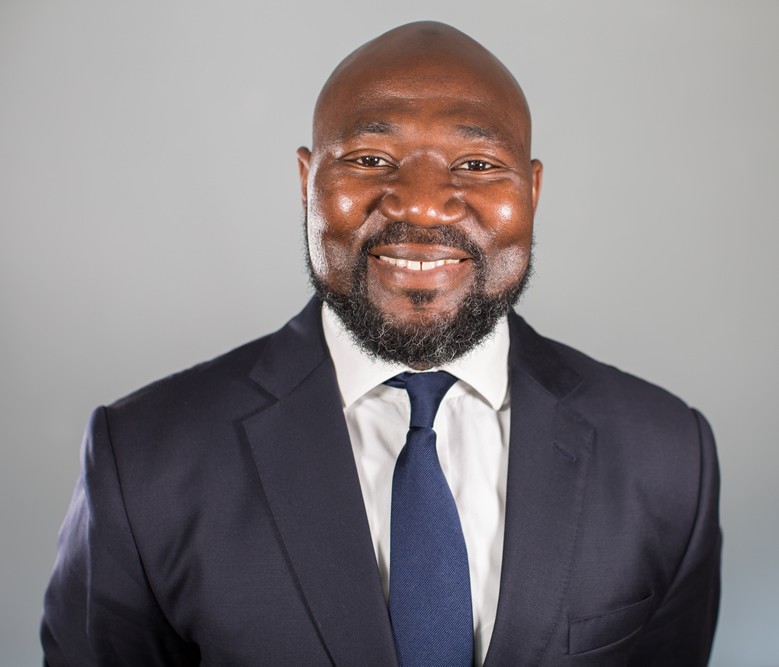 Festus Akinbusoye, Bedfordshire’s new Police and Crime Commissioner, believes securing over half a million pounds of new funding to fight domestic and sexual violence will see a major breakthrough in tackling violent behaviour across the County. Announcing the award just two weeks into his new role Mr. Akinbusoye said: “I have pledged my focus and […] 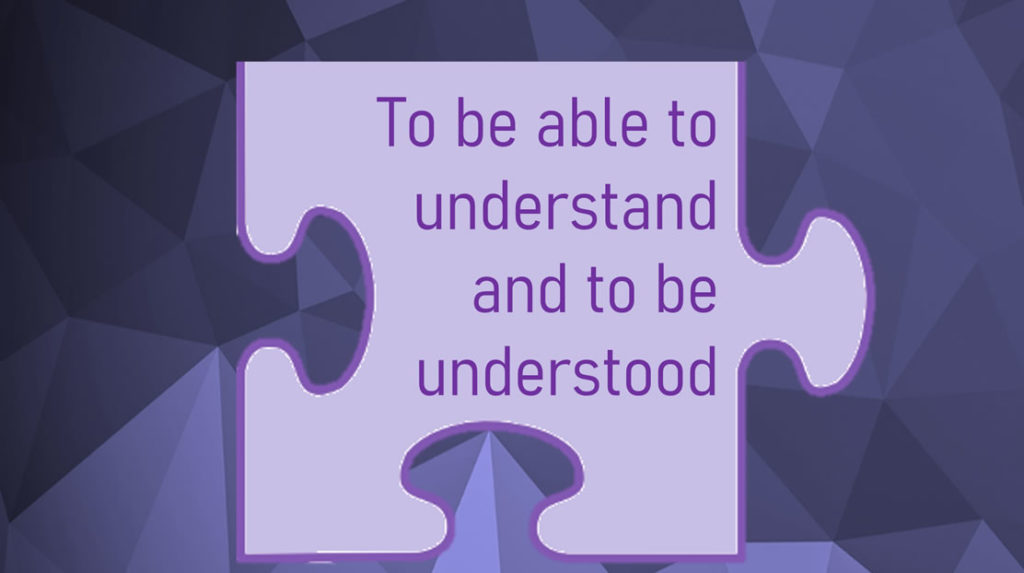 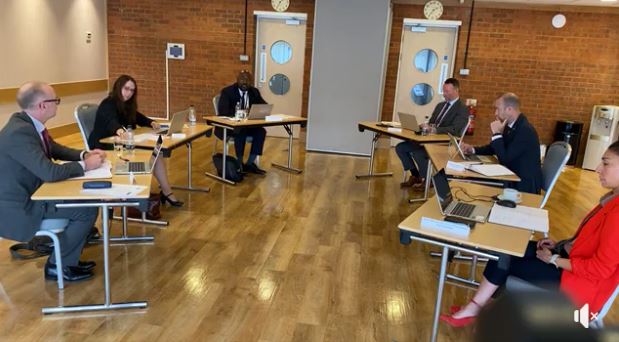 The PCC has chaired his first formal ‘holding to account’ meeting where he was able to ask the Bedfordshire Police Executive leadership team questions that had been raised by members of the public during his campaign.  One of the Commissioner’s pledges was to improve Transparency across all areas of Bedfordshire Police, both internally and externally […] 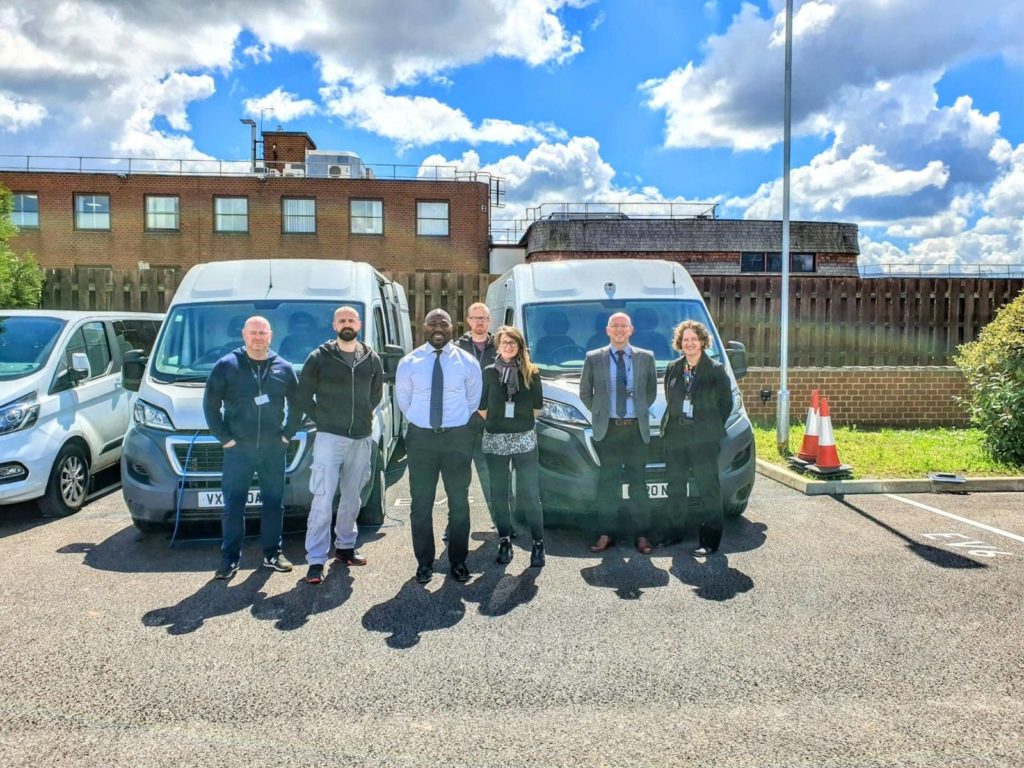 Bedfordshire’s Police and Crime Commissioner, Festus Akinbusoye met with the Cyber team earlier this week.  The Cyber Hub specialises in Digital Forensics, Cyber Crime Investigation and Internet Child Abuse Investigation Team (ICAIT). In 2018, the Cyber Hub Team were the first in the country to have a vehicle dedicated to triaging digital media devices to […]