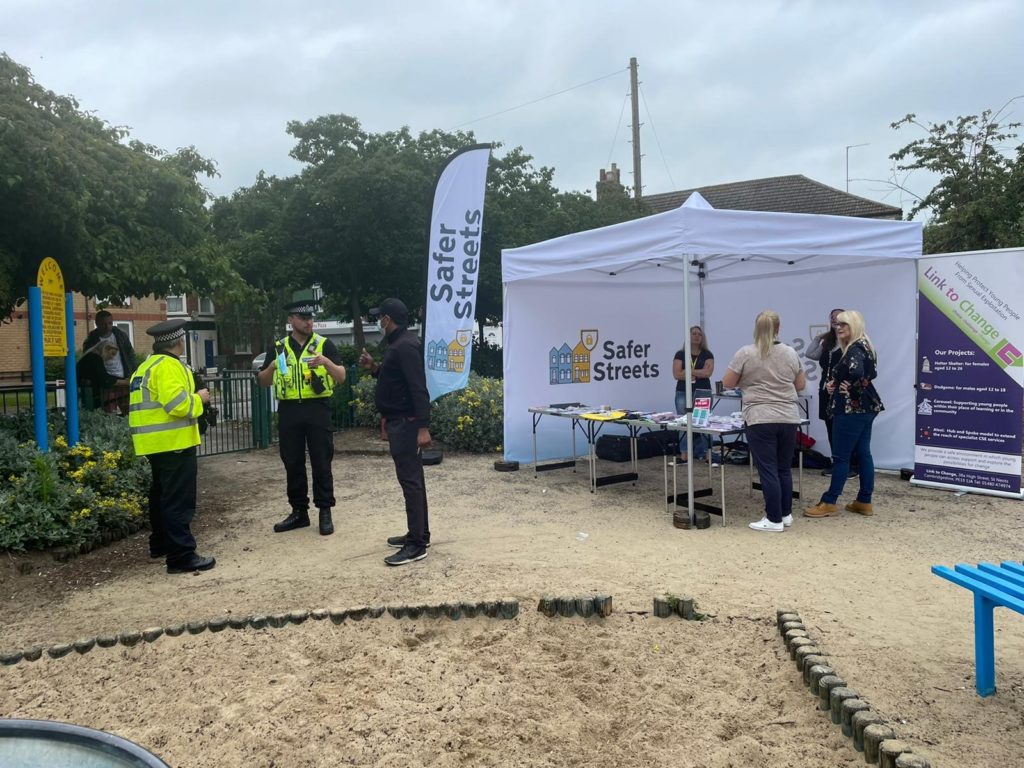 The OPCC, working with the Local Authority as part of the Safer Streets Community event in Bedford, on Saturday 3rd July spent the day checking in on residents as the programme comes to an end.  The Safer Streets project aimed to reduce crime and make the local area safer for residents.

Residents were invited to come along to a stall in Bedford to speak with the agencies that supported the project and they were also able to arrange free home security checks and receive a Smartwater kit for anyone that had missed out previously.  The Safer Street team revisited 107 houses and completed a review on how the households felt since the initiative was launched.

From the surveys taken on the day, residents felt much safer than before, with some changing their opinion from being ‘mostly unsafe at home’ to ‘mostly safe’, a great achievement from Safer Streets.

Comparing the surveys from the start of the project to now, ring doorbells have made a huge impact on how residents feel, with one resident quoting ‘it helped with my mental health’. Residents have used their Smartwater by marking their valuable property and Care and Repair have, and still are, visiting to install window locks, key chains and lighting.

During the day the team were able to engage with members of the public and those that do not reside in the area but visit for work or friends and family.  Welfare checks were also completed by the Fire service, fire alarms were checked and where remedy was required, it was offered right there on the day.

The Safer Streets project has already achieved the following:

It does show once again that we can all work well together as a multi-agency approach, which is what residents want to see. It was lovely to hear from residents that the project had a positive impact on their lives with some residents deciding to remain in the area and even buying their first home there.” 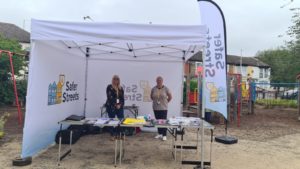 The Safer Street Hub remains open to residents and agencies throughout the summer period, any agencies that have not visited or used the centre are welcome to contact us on saferstreets@bedford.gov.uk 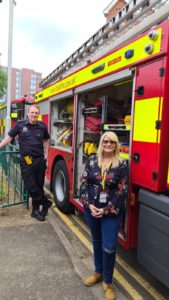