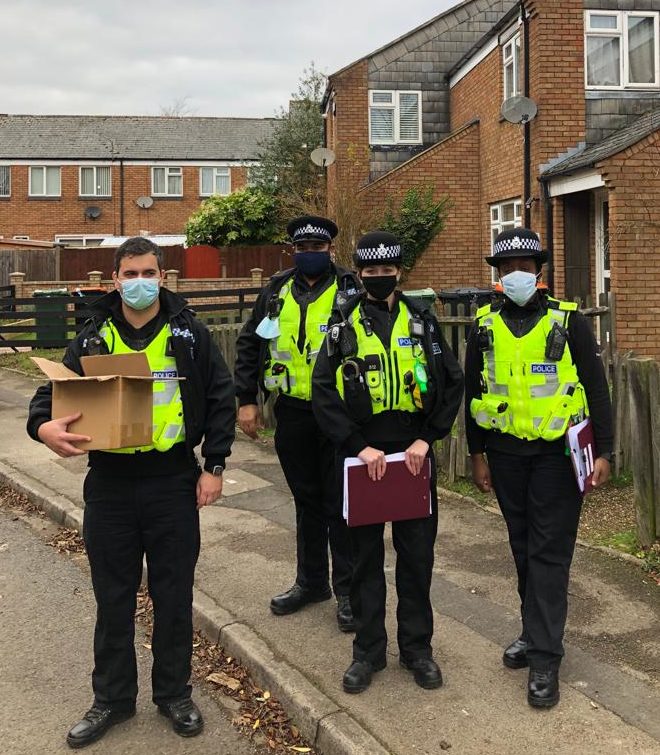 The Office of the Police and Crime Commissioner (OPCC) were out and about speaking with residents in the Manshead area of Dunstable recently, as part of the Safer Streets Project.

The Safer Streets project aims to tackle crime and anti-social behaviour in the area by investing in preventative approaches to reduce criminality and increase the level of pride in the community.

The team have set themselves a target of 70% of households to be spoken with by 31st March and they have already achieved 63% after two successful rounds of door knocks over the last two months.

Karen Cotton, Safer Streets Co-ordinator for Dunstable said “We want to first understand how people are feeling and what they think about their area.

“This multi-agency approach means the team are able to engage with residents on door knocks and at events and take onboard feedback about issues in the area.

“One of the residents gave the team some feedback about current problems with cars racing in his road and nearby area late at night.

“The project team weren’t aware of this issue in the area disclosed and the community safety officer was able to take this further. He had previously reported issues with motorbike racing and praised the council in tackling this issue. He was also interested in taking part in the dog watch scheme and we were able to refer him”.

She further commented “One resident disclosed she had fled her home in London due to Domestic Abuse and didn’t know what support was available.   We were able to provide her with this information through the Bedfordshire Police Partnership Trust, also known as the Bobby scheme and they were able to provide support and an offer was made and accepted for a ring doorbell.

The aim is for residents to take back their community and be proud of the work they have done in creating a better place to live.

The team were able to promote their new Community Hub which will open in the new year. The purpose of the hub is to be a one stop shop for residents to be able to speak with the project team about the project, Smartwater Kits, Ring doorbells and provide assistance with completing surveys.

If you have any questions about the Safer Streets project, or to join Street Watch, please contact saferstreets@centralbedfordshire.go.uk 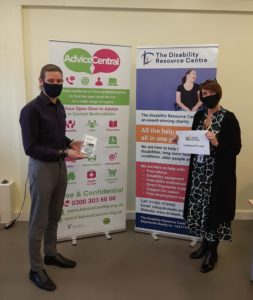 Beds PCC consults with residents about police budget for 2022/23

Police and Crime Commissioner, Festus Akinbusoye, has today released the police precept survey for the financial year 2022/23. The precept is what Bedfordshire residents pay

There are currently no events scheduled.

There are currently no events scheduled. Please check back soon.

The Office of the Police and Crime Commissioner’s (OPCC), victim care service has a new name.  Signpost, the current name will be changing to ‘Bedfordshire