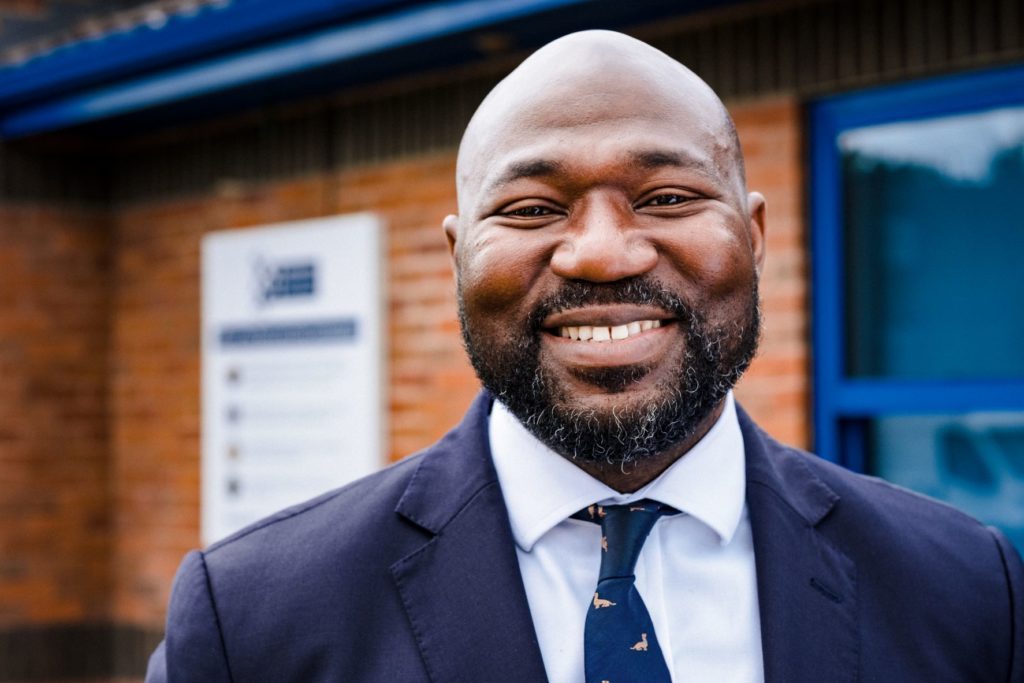 The Office of the Police and Crime Commissioner (OPCC), and VERU (Violence and Exploitation Reduction Unit) will be hosting a joint Youth Conference for Year 9 students across Bedfordshire. This will be a first for the OPCC with the aim of the event being to reach youths who would like to be part of the […] 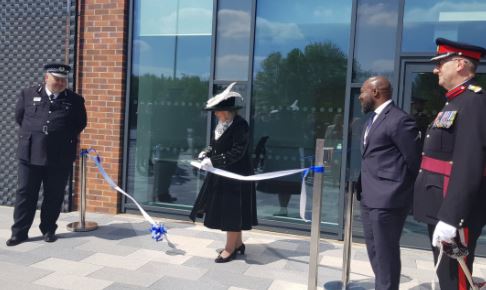 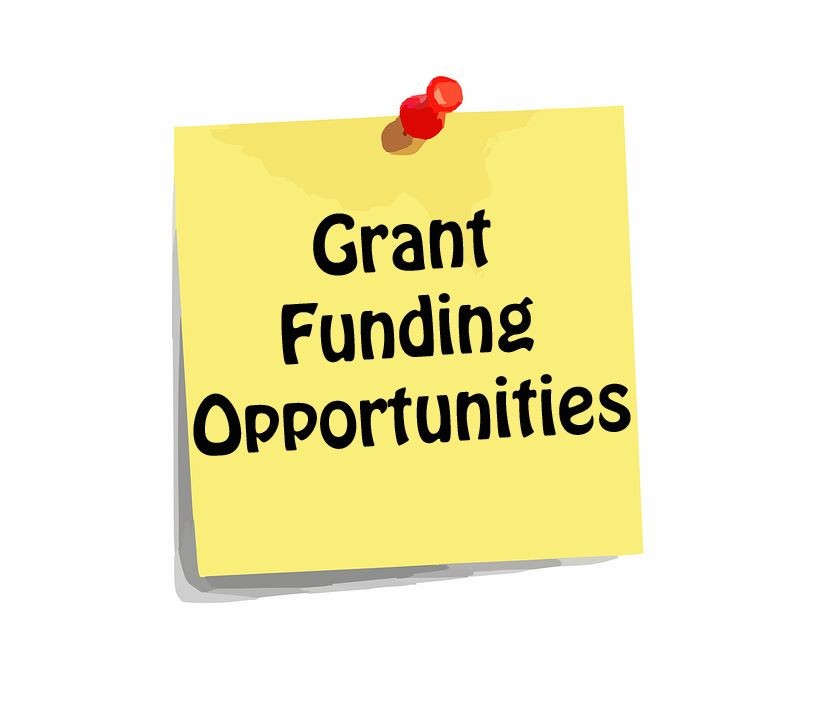 The Home Office have confirmed that £147m of funding will be committed, until the end of 2024/25 for victim services. The money will fund emotional, practical, and therapeutic support for victims of crime such as women and girls affected by domestic abuse. Funding allocation from the Ministry of Justice (MoJ) is broken down as follows: […] 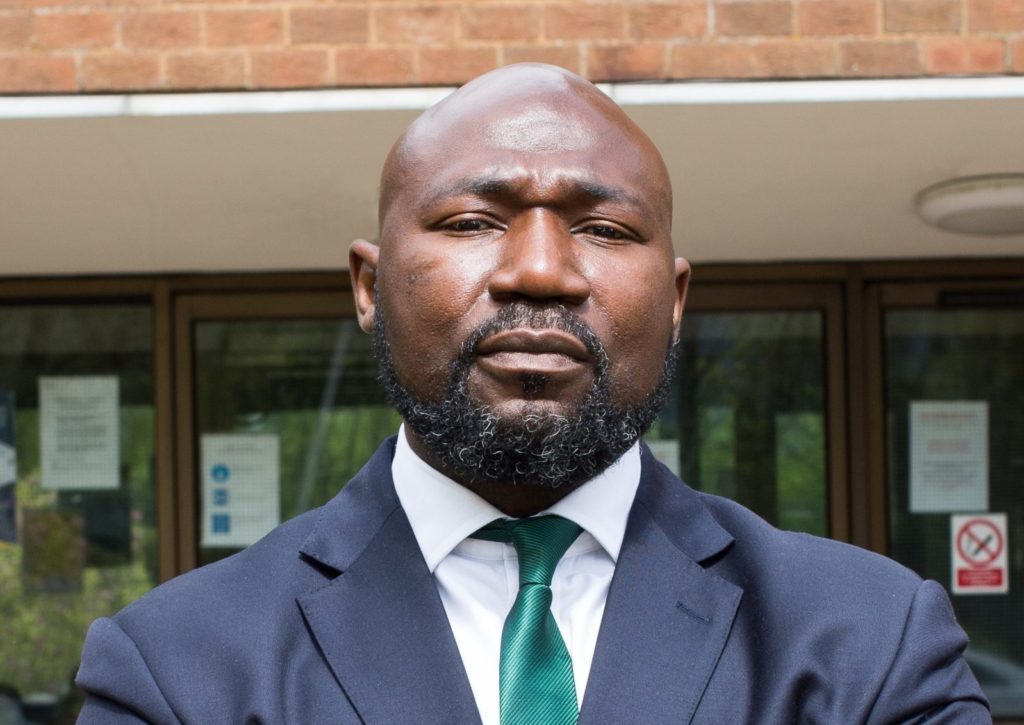 Bedfordshire’s Police and Crime Commissioner (PCC), Festus Akinbusoye, believes securing additional funding for victims of Domestic Abuse and Sexual Violence will be instrumental in tackling these crimes across the county. The Home Office have confirmed that £147m of funding will be committed, until the end of 2024/25 for victim services. The money will fund emotional, […]

Bedfordshire Police received the grading following an inspection by Her Majesty’s Inspectorate of Constabularies and Fire & Rescue Services (HMICFRS). PCC Festus Akinbusoye said: “The grading was part of a PEEL report which rates us as a force on police effectiveness, efficiency and legitimacy. “I am thrilled that we have been rated as ‘Outstanding’ for […] 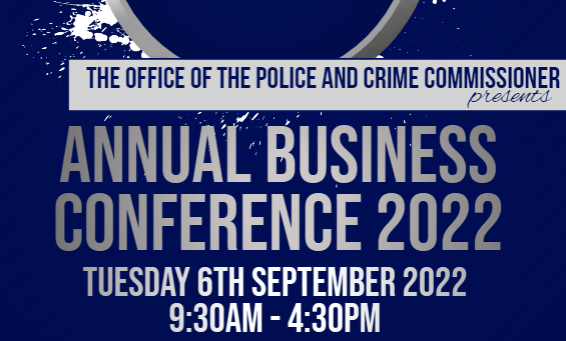 It marks the longest funding settlement yet for the county’s Violence and Exploitation Reduction Unit (VERU), which had been awarded year-on-year funding for its three years of operation so far. In a further boost for efforts to tackle violent crime in Bedfordshire, local police have also been awarded £521,000 of government funding next year to […]